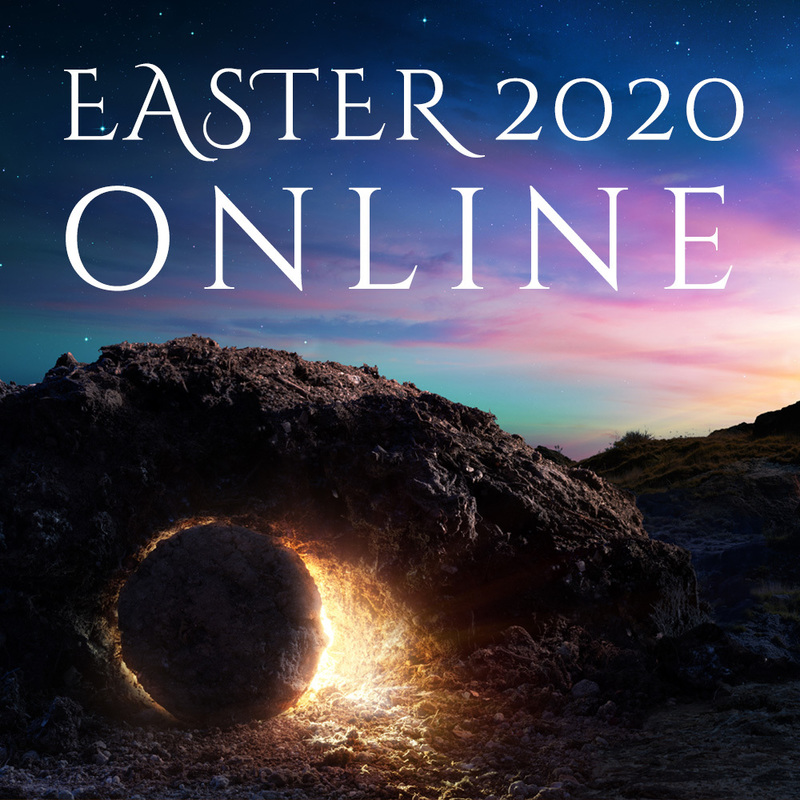 Register your family HERE in English and HERE for Spanish/Español

Title: The empty Tomb as a Witness of Wonderful Things

Introduction: (Illustration on Romans Crucifixion) an article in (Today in the Word, Nov 1992)

Early in Julius Caesar's political career, leaving Rome. He sailed to an island in Rhodes, but in route the ship was attacked by pirates and Caesar was captured. The pirates demanded a ransom of 12,000 gold pieces, and Caesar's staff was sent away to arrange the payment. Caesar spent almost 40 days with his captors, jokingly telling the pirates on several occasions that he would someday capture and crucify each one of them. The kidnappers were greatly amused, but when the ransom was paid and Caesar was freed, the first thing he did was gather a fleet and pursue the pirates. They were captured and crucified ... to a man!

Such was the Romans' attitude toward crucifixion. It was to be reserved for the worst of criminals, a means of showing extreme hatred for the condemned. The suffering and humiliation of a Roman crucifixion were unequaled.

2. Jesus resurrection is the key to the Christian faith. Why?

1. Just as he promised, Jesus rose from the dead. We can be confident that he will accomplish all he has promised

2. Jesus bodily resurrection shows us that the living Christ is ruler of God’s eternal kingdom, not a false prophet or impostor

3. We can be certain of our resurrection because he was resurrected. Death is not the end, there is a future life

4. The power that brought Jesus back to life is available to us to bring our spiritually dead selves back to life

5. The Resurrection is the basis for the church’s witness to the world. Jesus is more than just a human leader, he is the Son of the living God

1 Early on Sunday morning, as the new day was dawning (beginning), Mary Magdalene and the other Mary went out to visit the tomb.

2 Suddenly there was a great earthquake! For an angel of the Lord came down from heaven, rolled aside the stone, and sat on it.

3 His face shone like lightning, and his clothing was as white as snow.

4 The guards shook with fear when they saw him, and they fell into a dead faint.

5 Then the angel spoke to the women. “Don’t be afraid!” he said. “I know you are looking for Jesus, who was crucified.

6 He isn’t here! He is risen from the dead, just as he said would happen. Come, see where his body was lying.

7 And now, go quickly and tell his disciples that he has risen from the dead, and he is going ahead of you to Galilee. You will see him there. Remember what I have told you.”

8 The women ran quickly from the tomb. They were very frightened but also filled with great joy, and they rushed to give the disciples the angel’s message.

9 And as they went, Jesus met them and greeted them. And they ran to him, grasped his feet, and worshiped him.

10 Then Jesus said to them, “Don’t be afraid! Go tell my brothers to leave for Galilee, and they will see me there.”

He Died for You (Source unknown)
When Lincoln's body was brought from Washington to Illinois, it passed through Albany and it was carried through the street. They say a black woman stood upon the curb and lifted her little son as far as she could reach above the heads of the crowd and was heard to say to him, "Take a long look, honey. He died for you."

So, if I could, I would lift up your spirit to see Calvary. Take a long look, He died for you.

Father, I know I’m a sinner, and I ask for your forgiveness. I believe Jesus Christ is Your Son. I believed that He died for my sin and that you raised Him to life. I want to trust Him as my Savior and follow Him as Lord, from this day forward. Guide my life and help me to do your will.

I pray this in the name of Jesus. Amen

Title: To Absorb the Wrath of God
Passion Week
Galatians 3:13-14

The Power of the Cross
Passion Week
Colossians 2:13-15 (NLT)

The empty Tomb as a Witness of Wonderful Things
Passion Week
Matthew 28:1-10

Subscribe to receive email updates with the latest news.